Image may be subject to copyright

About  The Inn Keepers

Home  //  About The Inn Keepers

The Inn at Folkston Inn Keepers

their mission is to provide a warm, welcoming environment for all visitors

Ted and Alease Kelly fulfilled a longtime dream when they became the owners of the Inn at Folkston in 2013. It is their mission to provide a warm, welcoming environment for all visitors. A large part of the excitement of owning the Inn has been meeting a diversity of guests from all around the world.
Originally from Jacksonville, FL, Ted and Alease moved to Gainesville, GA in 1992. They loved living in the foothills of the Appalachian mountains but decided to move back to Jacksonville in 2003. Ted retired from CSX Transportation after 28 years of working for the railroad in order to work fulltime at the Inn, and also continues as an Associate Pastor in Jacksonville, FL. Alease has worked in the corporate headquarters of companies such as Coca Cola Enterprises, Winn­Dixie, and Bi­Lo Holdings.
Ted and Alease have three daughters.
Image may be subject to copyright 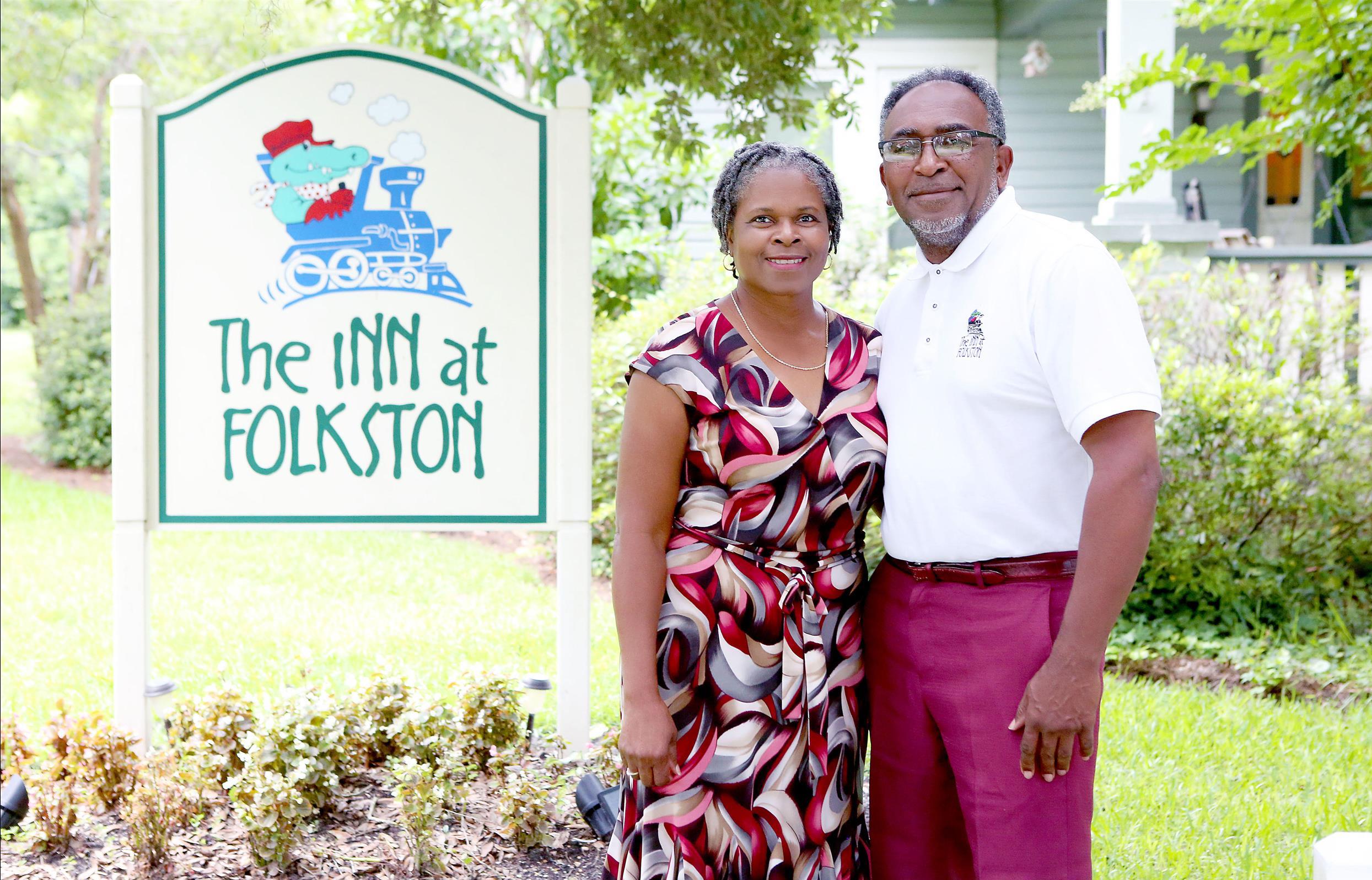